The one where they are actually Friends. 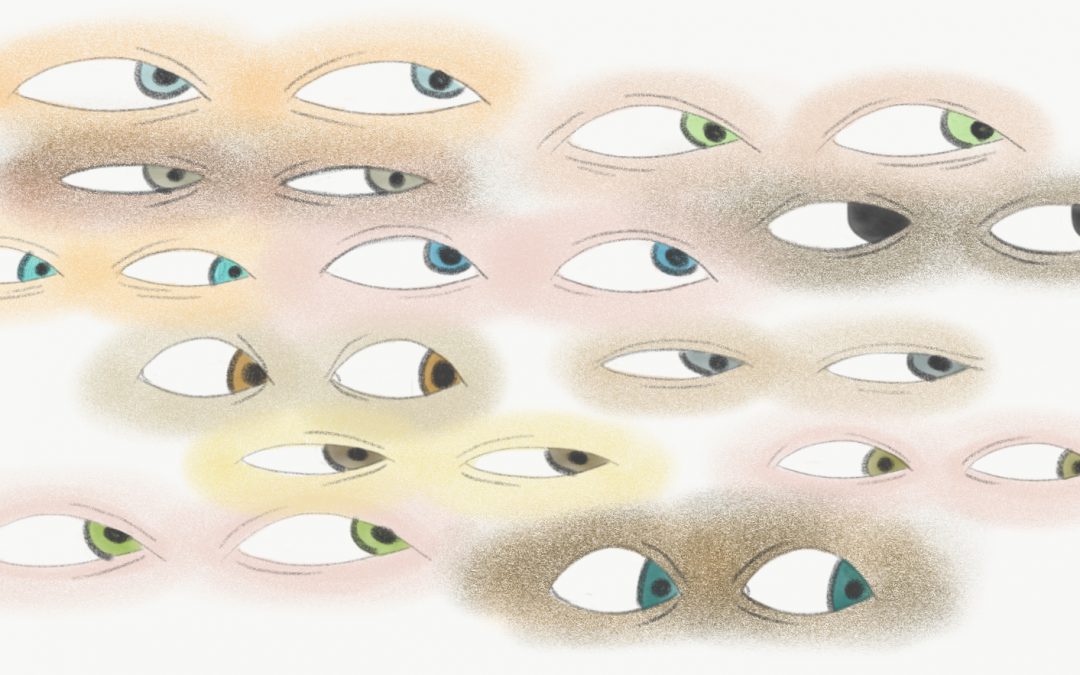 After the massive impact of #MeToo we here at Tights packed away our Olivettis, poured our Tippex down the sink, put our feet up and cracked open the posh biscuits, safe in the knowledge that sexism was dead in the water. Men all over Twitter were coming out in sympathy with all the brave victims who were sharing their stories of sexual assault. “We didn’t know, why didn’t you tell us? ” they wailed, while 3 billion women gave the biggest collective side eye ever known. “We will do better” proclaimed the men and we all lived happily ever after. Except…

Fast forward to The Dorchester on the 18th of January where a group of rich, privileged man-children in matching suits gathered for a men-only night to raise money for various charities. Madison Marriage, a journalist for the FT, went undercover and what she saw wasn’t pretty. I’m sure you’ve all read the gruesome details but here’s a link to it just in case.

This banter-tastic lads on tour culture has been around forever, and we’ve all heard the phrase “ boys will be boys” used to excuse grown men behaving as if Jim Davidson were their gender relations guru, while treating women like h’orderves in high heels expected to serve them chablis. Well ENOUGH.  Saying these women ‘knew what they were getting themselves into’  is about as pointless as Piers Morgan. We’ve said it before and we’ll come and tattoo it clumsily on to the forehead of anyone who still doesn’t get it, if it helps; but women have the right to autonomy over their OWN BODIES, regardless of their employment. They are not playthings, objects or automatons programmed to play hostess to anyone’s dick, regardless of how much money they have offshore

One of the root problems is that men and women are seen as two different species. Guess what? WE’RE NOT.

For too long men and women have been pitted against each other: Mars vs. Venus, blue vs. pink, a stiff upper lip vs. a quivering bottom one all ignoring the fact that men also have tear ducts, women can wear blue without immediately sprouting a full beard  and current evolutionary science is pretty sure none of us are sodding Martians. The reality is we’re all as much the same as we are different; fun fact: we all start off female in the uterus which is why dudes have NIPPLES (IKR?!). There is no generic woman or man – just lots and lots of different personalities with their own likes, dislikes, fears, doubts, peccadilloes and stance on Marmite’s loveability.

It’s more than possible for men and women to socialise with one another AND alcohol, without anyone being groped, flashed, masturbated at or harassed. Fancy that. When I go out with one particular group of friends, there is always a solitary man that joins us. He’s a husband of one of our group, and he invites himself along. When we ask why he wants to sit with a load of drunk women all night, he says it’s more fun than sitting with a group of boring men. He admits that we make him laugh more than his male friends, there’s less aggression in the air (unless a drink is spilled – then god help the spiller) and he just loves the relaxed atmosphere. PLUS, I’ve never seen his genitals; win-win.

Maybe it’s time we debunked the steaming tripe that men and women can never be friends, throw away those ridiculous gender stereotypes and unearth square one. Here’s a good starting point: men (you know who you are) – if you don’t already, start looking at women as potential friends. Talk to them, tell your dick to stfu, listen and maybe you’ll realise that women are neither enemies, nor the spoils in some in some weird, binary gender war. Maybe, just maybe, ingrained sexism will dissipate and crowning, like a baby’s head triumphantly emerging from an exhausted vagina, will come the glowing realisation that woman are, in fact, human. And many, if not most of us, are pretty awesome humans, at that.