Ranty Pants: Have Your Say!

Greetings dear readers! Have you recently seen something infuriating? Have you read an article that made you angry enough to lay an egg that will hatch into a fire-breathing, winged lizard? Have you been on hold to Orange customer services for 37 minutes, only for an patronising bell-end with no concept of the 21st century to advise you to ask your husband what sort of broadband connection you’ve got? Yes? Well, fume in silence no longer! Make a nice cup of tea, eat a buttered scone and tell us all about it. Submissions can be daft or serious and can take the form of articles, open letters, poems, drawings, cross stitch creations…I’ve run out of suggestions, but you get the idea – wang ’em over to: floraniris@gmail.com.

This week, we present: 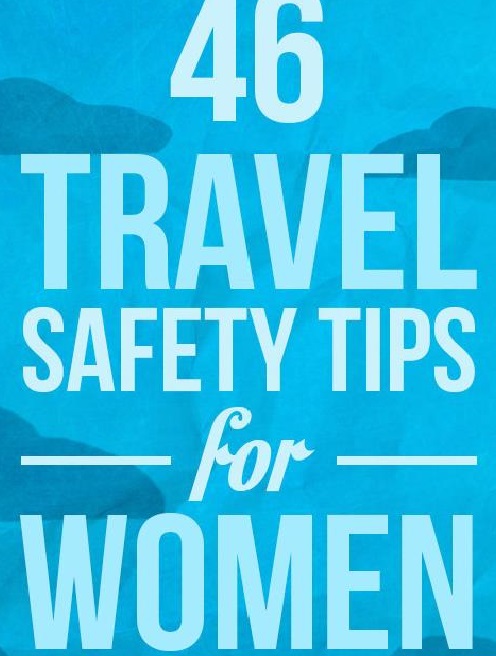 Before you begin to read, I should probably just give you a little background information (because it always helps). I am currently writing this in my hostel courtyard in Sucre, Bolivia. I have been travelling for just under 8 weeks and have just over 11 weeks to go (although I feel that this travelling thing is rapidly going to become my lifestyle) and I have never been happier. I am also a girl, 21 and travelling on my own.

A recent study found that there are currently more women jetting off on their own for adventures in far flung lands than there are dudes. Which is pretty bloody cool, since all we’re bombarded with is the fact that it’s super dangerous to be a girl out here in the big wide world (mostly, I just think it means that girls are braver). I can also vouch for this, since I’ve met a lot more solo female travellers than male ones.

Naturally, before I came away I was anxious about almost everything. Was I saving enough? Would I be able to feed myself? Was I going to die? I took to the internet to do some research on ways in which I could make myself safer during my travels and came across a couple of really useful tips for those travelling alone. A lot of it was common sense: photocopy all your important documents, separate your cash, bring a padlock, don’t leave your stuff unattended. Things that almost any rational person would consider and do whilst travelling on their own. Of course, some of the articles I came across were more directed at solo female travellers. They were the kind of tips I’d been given before I headed off up to Manchester for university: don’t get in an unlicensed taxi, avoid dark places, don’t walk home alone at night. They were all the kind of thing that I’ve been brought up to remember. Rules to life I can recite by heart.

I found it sort of silly that so many articles like this were aimed only at female travellers, as if the mere matter of our anatomy means these things need to be pointed out to girls and not to our male counterparts. Surely common sense is gender neutral? I was, therefore, relatively dismayed when my beloved BuzzFeed posted such an article. I couldn’t help but be slightly disappointed – BuzzFeed is usually so progressive; that they’d post such ridiculousness really shocked me.

Some of their top tips included:

The article suggested a storing money in a tampon box, which is ridiculous because A) you can’t buy tampons everywhere; I’ve had to bring four months’ worth with me to South America and B) do you know how bulky tampon boxes are? Are you aware that most of us are limited to a 65L backpack? Where have you got the room?

Well obviously, no one, male or female, wants to pay to stay in an apartment run by animals or crack den.

…But only if you’re a girl, because what parents would want to know whereabouts their son is?

This one has to be a joke because not only should you definitely take out travel insurance before going away, but also because you’re just as likely to need it regardless of your gender.

Because boys love it when their phones die (they don’t).

Whilst I can half way understand this one, I still think it helps that whole ‘victim blaming’ thing we’ve got going on right now. “You got cat-called in a club? Should have been wearing a wedding ring. Sorry.’

Admittedly, I’m in South America, where trains aren’t really in use. The main mode of transport is by bus, and night buses are a God send. Who wants to waste a day doing a 14 jour journey, when you could sleep through it and save money by not paying for a hostel? Keep your important bits actually on you (that’s what money belts are for) and don’t leave your bags where you can’t be holding them. Simple for males and females.

This one annoyed me the very, very most. It’s your trip. Chances are you’ve slogged away for months in a job you’re not all that fond of to save up enough to make it happen. You’ve worked hard; why the hell would you then get out there to do something you don’t want to do?

Mostly though, I really hated that this gender specific list made all men out to be predators who want nothing more than to assault and mug us. Read it, that’s exactly what it makes the male population of the world out to be and, personally, I think they deserve a little more respect than that. I got horribly lost in Valparaiso and the *men* that helped me get in the right taxi and the *male* taxi driver that got me home were nothing but helpful and caring.

It’s a big, wide, beautiful world out there people. So keep your wits about you, regardless of your gender and enjoy. To see the world is an absolute privilege after all.

You can find Hayley’s blog here.