Not the Week in Sexist News 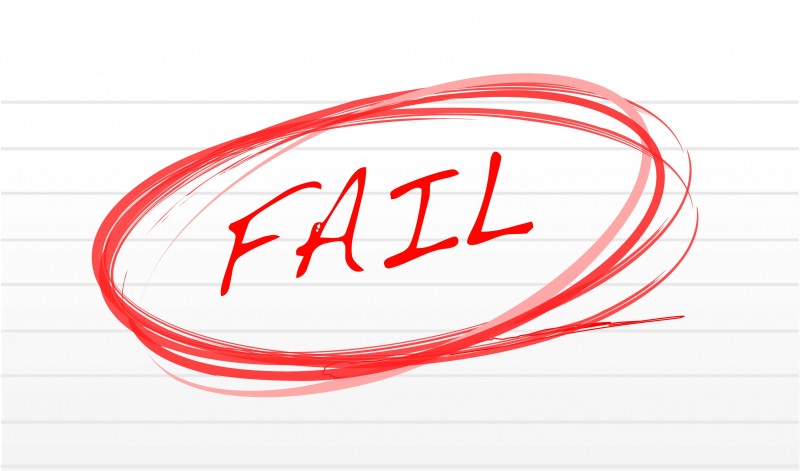 Morning campers, we hope this Friday sees you well. We however, have had an absolute toss-bag of a week. Frankly, Flora and I would like this week to go get knotted. We had plans for amusing capers, my beard is coming on nicely and I’d planned to see if I could join the circus and Flora having just gained her PhD in religious, erotic needlepoint of the 15th century was in the midst of organising a symposium for the terminally weird. She’d ordered the sandwiches and everything. Anyway, none of our plans came to pass because some other shite marched in and clean bollocksed our plans. We are so completely spent with the week’s stressful exertions that we couldn’t muster the funny for The Week in Sexist News, and rather than do you all a disservice by writing a limp, wet one, we decided to abstain.

But you won’t go empty handed darlings, we aren’t so cruel. We have selected some other blogs and things which might pique your interest and tickle your fancies – see below.

Have a (patriarchy) smashing weekend,

Hawkeye and Windy have a pop at the Maily Dail

Here are some videos of Josie Long just being epic, just cos, we’re nice like that