A Load of Arse

I’m sick of seeing arses. Sexy ones, ‘real’ ones, arty ones, surgically enhanced ones, even the arses of provincial rugby teams, innovatively raising money for charity. They’re everywhere on social media, in newspapers and magazines, on the telly. Yep, arses are the new black, and they won’t get out of my effing face. 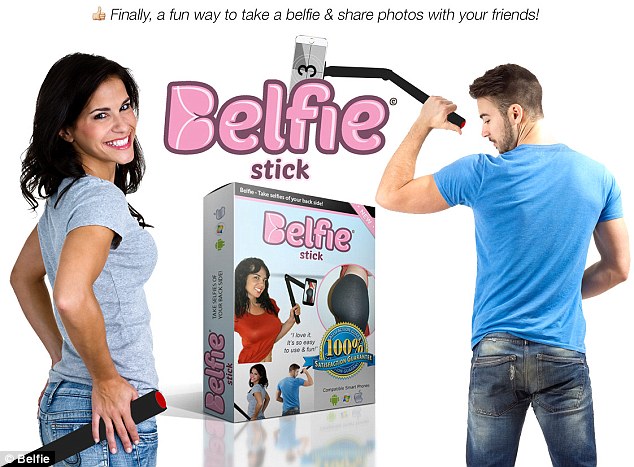 Arses are such big business these days you can even buy a special cane to aid you in photographing your very own back passage. Purveyors of the ‘Belfie Stick’ boldly offer a 100% satisfaction guarantee, safe in the knowledge that attaching a lens to a plastic rod, shoving it up your anus and capturing that precious moment forever will always provide complete fulfilment. 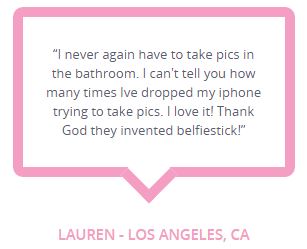 And now Lush are in the news for mounting an Australasian arse campaign, in an effort to peddle glittery soaps that look like cake.

For the uninitiated, Lush is a shop filled with cosmetics and bath products that are ‘naturally’ made, are luminous blue and filled with helpful sparkles. The company is all about equality and ethics and campaigning and all that, and they integrate social messages into the names of their products, offering soaps and bubble baths with names like ‘I will not wash my hands of the historic child abuse allegations covered up by the Vatican’ and ‘pull the plug on child poverty.’* They do some good stuff, like being nice on Twitter and boycotting palm oil, but I’ve never bought anything from them because I refuse to pay £4 for something that looks like it’s been expelled from a unicorn’s rectum. It’s all somewhat Sinead O’ Connor meets Dolly Parton, and I prefer my soap to be a bit more June Whitfield. 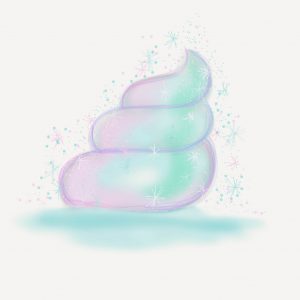 But, anyway, their advertising campaign features a group of naked female employees positioned arse-first, supportively draping their hands about one another’s rears. Some deemed the ads pornographic, while others celebrated the portrayal of ‘real’ women’s bodies. You see, these are ‘real’ arses, free-range arses, the sort of arses Kirstie Allsopp would knit. The women in these ads are REAL. They have LIVES. They don’t give a shit what their arses look like, and they’ve flipping proven it by spending twelve hours having their arses photographed, made into massive posters and shared all over the internet.

I hate the airbrushed, unreal and objectified images of women that flood our media, but I don’t need to be constantly inundated with photos of ‘real’ arses to make myself feel better. I despair when women are hailed as ‘brave’ for getting naked, and I find it so patronising that ‘real’ women are celebrated for their confidence and strength of character because they took a photo of their own backside.

Men’s arses are still largely a comedy accessory. Of course, there are calendars where blokes pose naked in black and white, holding a football or a baby, but Viz magazine usually comprises of approximately 97% arse jokes. In the media, women’s arses are almost always serious: they’re sexy or they’re ‘real’ i.e. a ‘body image’ statement. You rarely see a comedy sketch where a woman’s trousers fall around her ankles as she’s running for a bus, which is odd, as it’s happened to me seven times.

Anyway, I’ve written a great arse manifesto. Here it is:

I hereby propose an arse armistice. An Arsistice, if you will. Let’s put our pants on and bring up some owls. Or something like that. 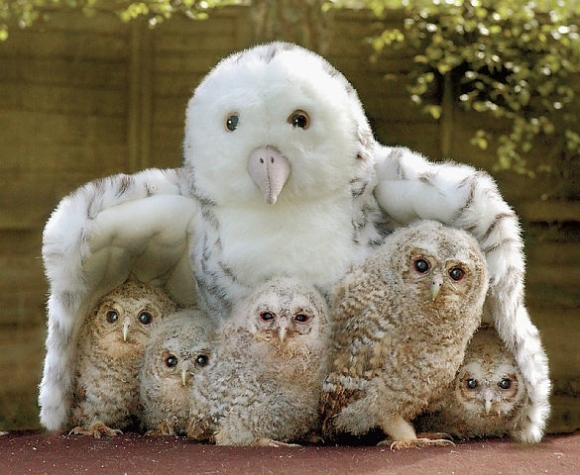 *Lush Cosmetics Ltd. do not offer products named ‘I will not wash my hands of the historic child abuse allegations covered up by the Vatican’ or ‘pull the plug on child poverty,’ but they might do something about women bishops, I can’t remember.