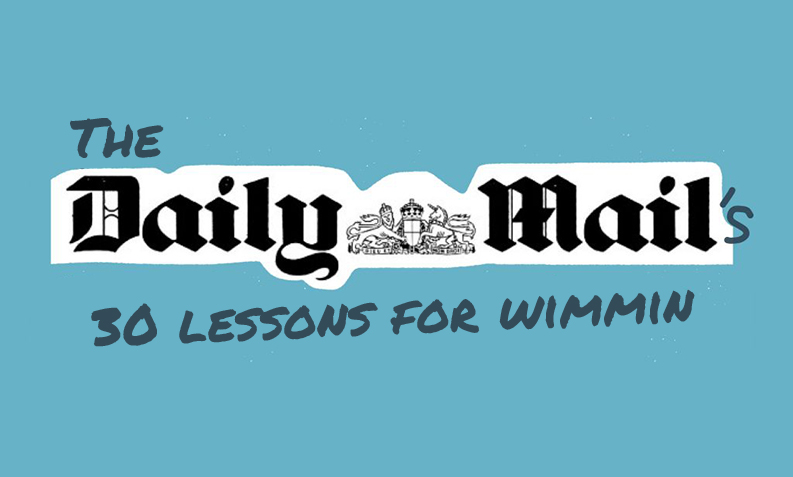 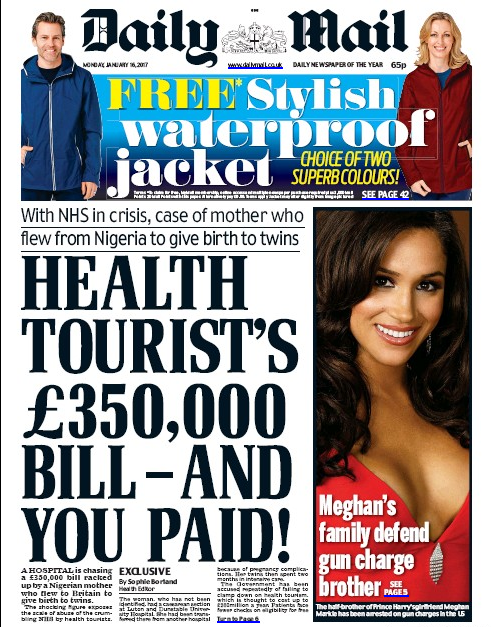 2) Women should do age-appropriate shagging

As men are allowed to have normal all-purpose sex regardless of age, one presumes these ‘steamy’ scenes required some fairly hefty CGI work to make it seem believable that Ben Chaplin, 47, would tolerate sex with a woman near his own age. Emily Watson, 50, sagging, sweaty and cardigan-loaded has been praised as ‘brave’ by a number of nauseous critics. 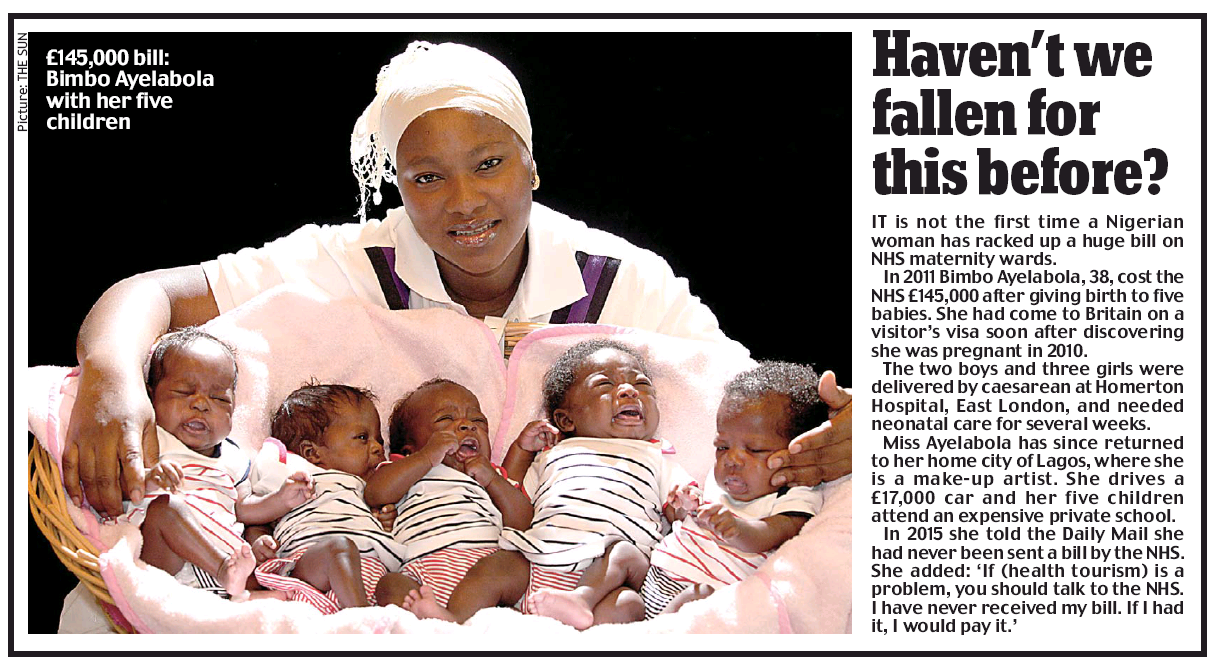 Should this woman have pushed the children back up her vagina to save the NHS money, Daily Mail?

4) Women will spare no effort to ostentatiously ‘snub’ a rival

When I want to snub someone, my go-to tactic is a US Vogue cover. Even our Prime Minister prefers this tactic over having the snubee investigated by the HMRC or thrown in Holloway. US Vogue every time.

Also, how are we still talking about those fucking leather trousers?

All of them, even the famous ones like Uma Thurman. 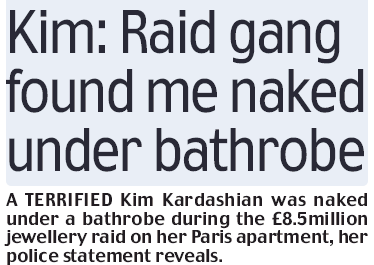 I’m offended by Ms. Kardashian’s clothed nudity in the extreme. I usually wear bloomers, an abseiling harness and a gilet under my bathrobe. What self-respecting woman doesn’t?

It seems men who opt to care for kids face paying a ‘fatherhood penalty.’ What kind of penalty you ask? Becoming unhinged with lack of sleep? Finding mashed up Shreddies in every crevice? Being patronised by everyone? Or that thing that causes the pay gap. The pay gap that papers like the Mail deny exists?

8)  Three women dressed in black are bad news. Even if you’re dead 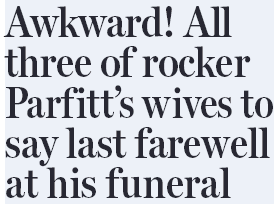 If the Mail are to be believed, Rick Parfitt’s funeral will be the boogie rock sequel to The Witches of Eastwick. I was unaware that it was possible to make someone feel awkward beyond the grave. Bloody women, eh?

President Obama delivered an eloquent, heartfelt farewell speech to his nation before handing the wheel to a tiny-fisted, nuclear orange sex-pest. But look! Here’s Obama’s fifteen year old daughter’s breasts in a bikini.

This story’s position at the bottom of page 25 instead of splashed on the front page would suggest a bit of a thumbs up. Congrats chaps, tally ho! Now how about really bringing Neo-Liberal  capitalism home to roost wot wot? Really get behind aspirational living and and banking the rest. In for a penny in for a pound etc. Don’t worry, the rest of us can just eat leaves and gravel.

11) Princess Margaret was a shit witch 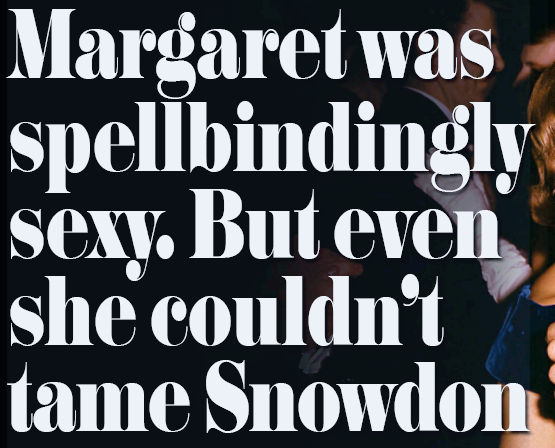 She tried all kinds of things to tame Snowdon: spells, a whip and chair, dog treats for good behaviour. But he insisted on soiling her favourite rug. Her sister managed to keep multiple corgies in line … the shame must have been unbearable for poor Margaret. 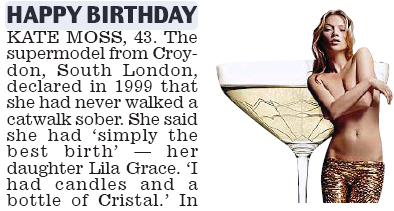 Underage sex and prostitution? Glad they bulldozed that camp. Though, to my knowledge, no-one’s booked any wrecking balls for demolishing similarly besmirched institutions, like Parliament or The Premier League. Am sure that’s just a small oversight

Dear late Lord Beaverbrook, if you’re reading this from the beyond, I hope one of your ‘old mistresses’ gave you crabs. 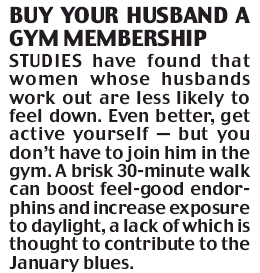 Walks are for sissies. Gyms are for boys who like to groan and sweat and talk about lunging for women’s groins uninvited in the locker room. Anyway, brisk walks are best for errands, errands like trotting along and buying your husband’s gym membership. There’s a good girl.

16) Assertiveness is a must

Hang on. I’ve said ‘I want the Daily Mail to be wiped from the face of the Earth’ and yet here it is, still here. 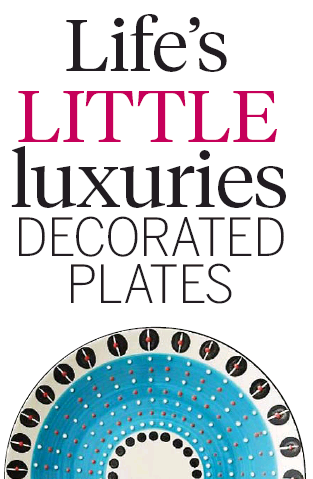 For a light lunch, why not put the ghost of a piece of Ryvita on this darling little plate? So much nicer than eating off the back of a trowel, like the impoverished plateless underclass. 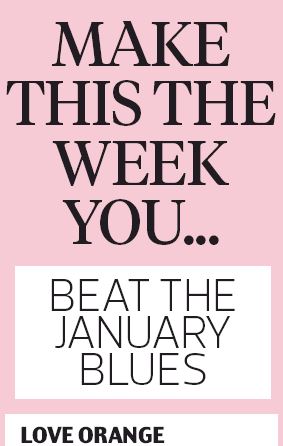 Beat seasonal affective disorder by wearing orange, like those American women in prison.

19) Our knees are cursed 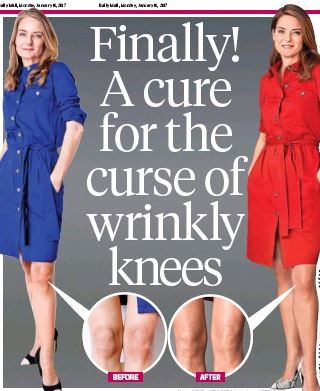 FINALLY, medical researchers have stopped Marie Curie-ing about, and are focusing on what really matters. 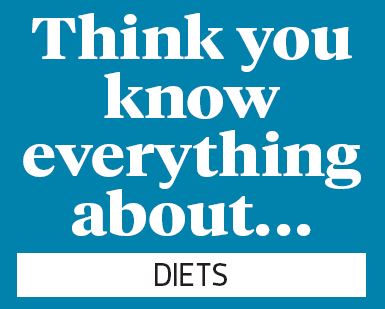 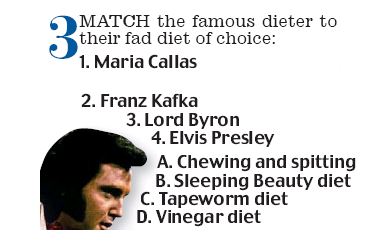 No comment on the ‘chewing and spitting’ diet. But mmmm vinegar, that one must be the inspiration for the delicious and filling LighterLife programme.

‘Think of your wardrobe as a team, they all have to work together to survive.’ – Sarah Mower, Marxist blouse philosopher.

22) The importance of Ps and Qs

But only for ladies, hence it’s placement in the women’s interest section. Next week ‘Why men feel validated by being thanked for babysitting their own children.’

23) Foreigners are evil, but they look nice in pants 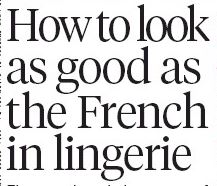 Simply tuck a baguette into your garter belt et voila!

24) We should eat like a fictional six year old

25) Sarah Vine talks to herself 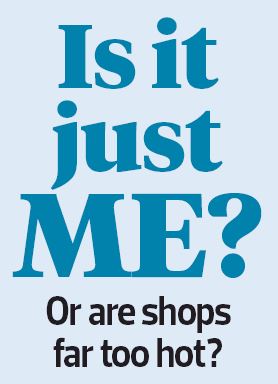 26) The Daily Mail have a resident plastic surgeon agony aunt…

…Who will recommend the best ways to have someone gouge bits off your face, thus inflicting more agony than most advice columnists.

27) How to look bored in leggings

Bend over, leap in the air like an alarmed cat and eat broccoli to avoid crisis.

28) This double-ended leopard print palette brush is big enough to do the job perfectly!

It’s also the perfect way to beat the January blues, along with your American prison uniform.

Or better still, just whither away delicately in the airing cupboard, so not to cause offense with your chatter and movement.

30) The Daily Mail even wants cats to lose weight

Finally, an excuse for you desolate, cat-bothering slatterns to put your tabbies in leotards.