Good Morning readers! We hope you had a wonderful night of burning cloth men on massive pyres. We tend to do that every two to three weeks, but last night was exceptional – in fact, our fire is still going. We burned enough copies of The Sun to keep the embers alight till Advent. So now, as we empty the dregs of last night’s gin down the toilet and wash the smoke from our matted hair, we’ll leave you with our weekly round up of sexist drivel. Enjoy!

Excuse me while I recover from a boredom related embolism. Oh gosh, look at all these ideal women’s bodies. LOOK AT THEM. Yes, people, The Sun acknowledges that women’s bodies are subject to the whims of fashion. We are like meat dresses.

It is my belief that The Sun are languishing painfully at the beginning of a 12 Step programme, of which most of humanity is – at the very least – on step 10 (wild irritation with all this flesh-peddling nonsense). Come on you bunch of tit-shilling dullards, catch up! 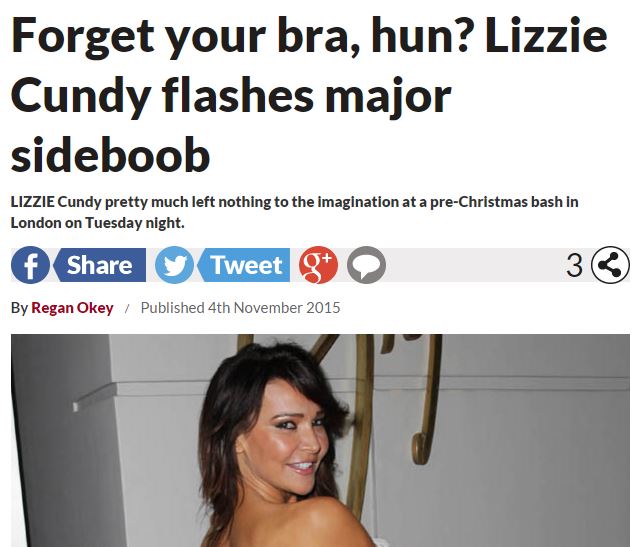 ‘Pon first glace, I thought this might be the most patronising article the Daily Star have published this year. But, after perusing its content, I realised it was clearly put together by someone who was drunk, exhausted and high on glue. Here is the actual article in its entirety, directly lifted from the page:

Seriously, that dress was all about pushing your luck.

Or purposely flashing the sideboob, you decide.

Did you forget your bra hun?

Although credit where it is due, we all enjoy someone willing to take a risk in the name of fashion.

The 43-year-old flashed major flesh in a backless white ball gown at the London event, held at Gigi’s restaurant in Mayfair.

The star posed with her back to the camera, with her straps falling down her arms as she risked exposing everything.

The brunette also wore her hair tied back as she worked the camera, pushing her revealing dress to its limits.

She also tweeted a snap from inside the event, writing: “My lovely friends @triciapenrose @aldozilli at the wonderful white Christmas party @WhiteMgmnt.”

Is the journalist having a weird conversation with himself? It’s all so bizarre and so utterly crap, it’s almost art. In fact, it’s so bad, I almost respect the bloke who wrote it, for daring to submit something so staggeringly atrocious to his boss. We can learn something from this man. Next time I punish myself for not being good enough, I’ll just say, aloud, ‘Cundy wasn’t wearing a bra, obv’ and remind myself that someone was paid to write that sentence.

P.S. A pre-Christmas bash is just a party. A party that doesn’t take place at Christmas.

Ah, this is unusual; a Daily Mail ‘expert’ exposé on female fertility. Women over 35, obviously, you’ve not been informed for a good 12 minutes that your ovaries are arid husks full of ball bearings. And, women in your twenties, you got the memo right? Breed. Yes now. Put down that laptop/baking tray/centrifuge and forage for SPERM. If you don’t, you might end up like those over 35 year olds. You know, all dried up, bitter, affluent and well-rested.

Ahh, Daily Star, isn’t this formula becoming a bit trite? We’ve had sex workers who are paid £500 to play scrabble with lonely widowers, strippers who make £2,000 an hour, remaining fully clothed whilst receiving comprehensive reflexology from their clients and now…this. Surprisingly, the Star think that doing sexy webcam stuff is piss easy. One woman was paid shedloads to film herself starting her car, whilst another was paid to listen to a man talking about how much he’d like to buy one of her old dresses. Neither of them even had to take their knickers off and bend over for the pleasure of dreadful strangers.

Next week: Daily Star journalists reveal the lowest they have crawled to concoct a story. 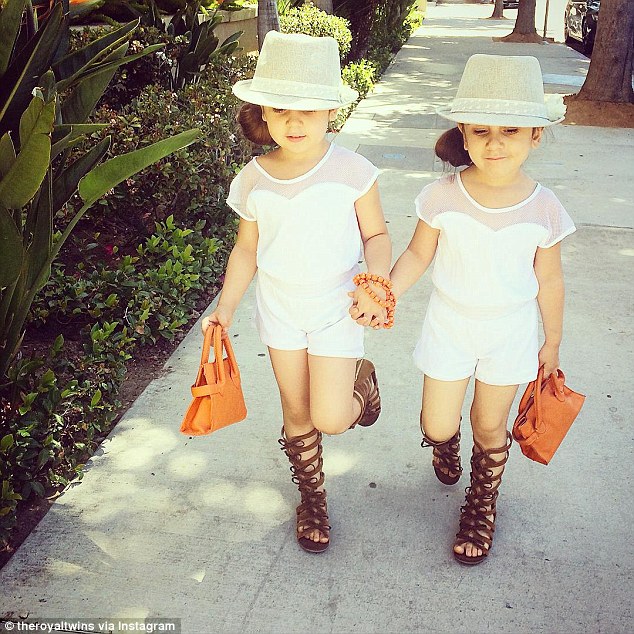 God bless the Daily Mail, for really trying their absolute best to make pregnant women concerned about – not only their weight, puffiness and sexiness – but also the ‘neatness’ of their bumps.

Oh parade off, Daily Mail, and shove your neat bumps up your arse. 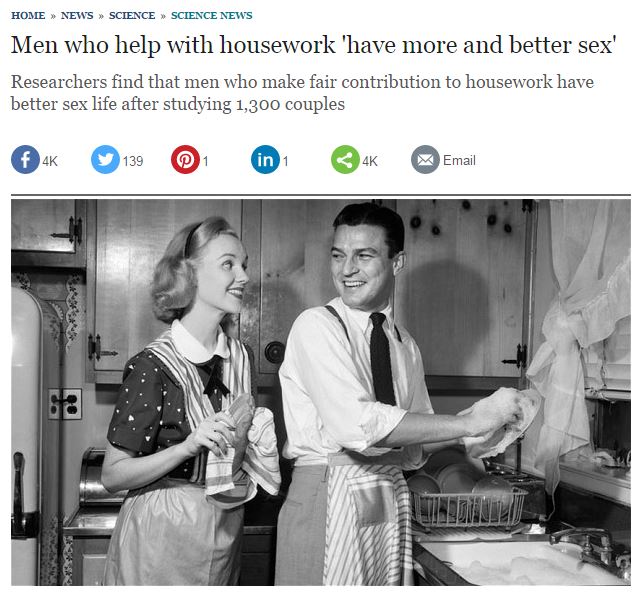 Daily Telegraph, you owe me £750, to replace the laptop I’ve just smashed against the wardrobe in a blind fit of RAGE.

A big sarcastic congrats to the Daily Mirror. Imagine the worst thing you’ve ever said about your appearance (I once called myself a ‘pasty, glutinous, munting twat’ in a fit of pique whilst trying on a bikini), now imagine a newspaper printed that self-hate as a headline, along with photos of the moment you administered said self-bashing.

Yeah nice one, Daily Mirror, you could do with a transformation of your own:

Since everything has become a competition from baking to prostrating oneself before an grouchy entrepreneur who looks like a testicle, to making ceramic egg cups,* why not pitch women against each other in a competition they didn’t sign up for, eh Daily Mail?

So, which lady-half of a bunch super rich, over entitled white people got the best shiny rock as a clumsy, capitalist metaphor for lurve? And, also, what does this say about the rest of us? Is your bloke Richy Rich and has he bestowed upon you a glacial hunk of gleaming stone? No? What? He hasn’t even proposed? Blimey, there must be something the matter with you. Are your elbows craggy? Is your mons pubis too big? Do YOU have chronic, resting bitch face?

“Gritting our teeth, we plodded upstairs to have sex.”

Is this an enchanting example of mutual, unenthusiastic consent? Essentially suggesting you should maintain your conjugal coupling quota by having ‘shag’ on your to-do list next to ‘jiff the bog.’

Now, in principle, I agree that expecting sex in a long-term relationship to be a romantic, rose-petal strewn vom-athon or an earth shattering, explodingly orgasmic kink-fest each and every time is unrealistic but, Christ on a bike, it’s virtually always more pleasant than descaling the kettle.

What’s more, this is situated in the ‘Woman’ section of The Telegraph. Just imagine, gender-flipping this bundle of nob. Picture, if you will, working class, gobshite and spokesman for sock-refusing men, Martin Daubney, telling men to put out every day for the sake of their marriage, or worse, insisting men coerce wives into participating in joyless rutting on a dreary daily basis… Stone the crows, that would not go down well.

So, well done The Telegraph, sex is apparently a chore again, like the ironing or something. Admittedly though, you can do it standing up and in a bad mood.

Well, we must be going now loves; these chocolate eclairs aren’t gonna eat themselves, are they? May you have a splendid Murdoch-free weekend, and please do join us in praying for Jerry Hall’s soul on Sunday.

Until next week! Flora and Iris x