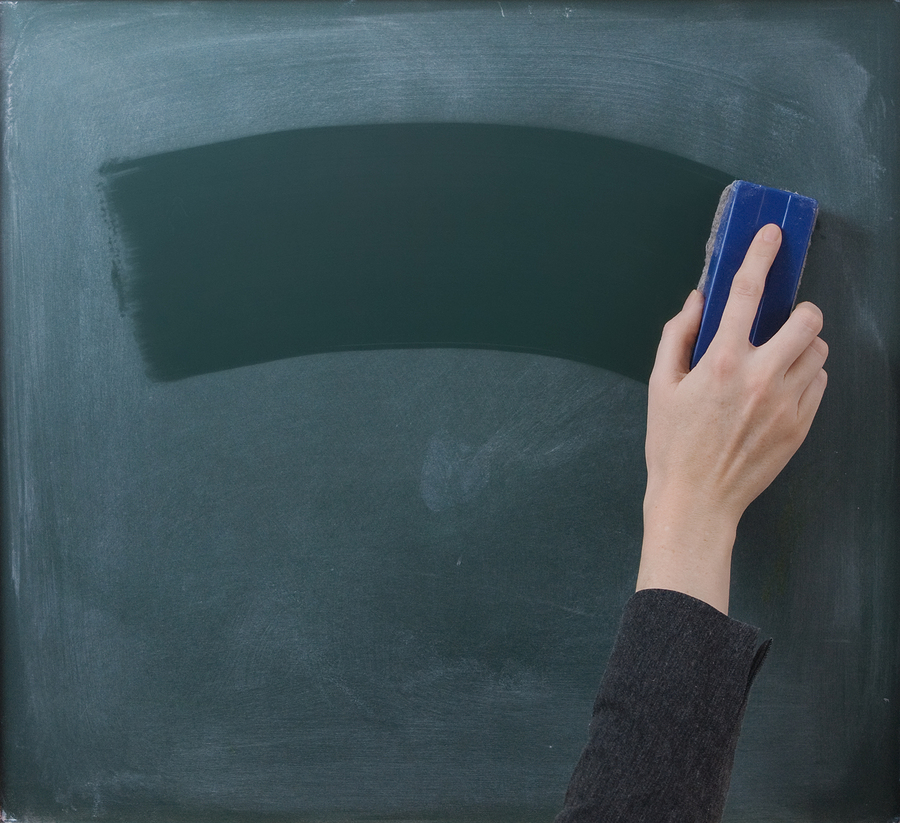 Ah, the sweet and yet slightly rancid smell of January the 1st; the somewhat arbitrary and puzzling promise of a clean slate, thanks to another year of standing helplessly on this ecologically-doomed rock which is hurtling around its nearest star, but with all the baggage and abject failings of each previous personal orbit at one’s ankles.

So, every newsagent’s shelf is currently yelling ‘NEW YEAR NEW YOU!!!’ in your face like someone wildly predicting the end of the world before being bundled into the back of an unmarked van. But we all know in our dark, dark heart of hearts that it’s really New Year, Same You, but with a cocktail of a hangover and a generous helping of debilitating guilt at having eaten and drank too much over the last fortnight, and generally having made an admirable hash of last year’s resolutions. Are you a total loser? You didn’t visit the gym more than once beyond February, did you? You optimistically didn’t cancel your membership till June, did you? The 3 times you did go therefore cost approximately £60 a pop, didn’t they, and a good proportion of all 3 ‘workouts’ included untangling your iPod headphones and getting the exercise bike seat in the right place, so you didn’t do yourself a mischief, eh? I know, I know. You know how I know? Because I did that. With bells on. Three years running.

We at Tights have talked about resolutions of our own, but we’ve borne in mind that anything too virtuous is about as likely to continue as UKIP promising that they will say only respectful things about women and foreign people for the next 20 minutes. So I’ve gone realistic on your asses with my resolutions. I’m not daft, things like giving up cake, Wotsits, alcohol, smoking things or imbibing other substances, like the odd pilfered maternal valium are right out, especially when one dreams about smoking a tube of Parma Violets as an experiment in the absence of Mayfair Lights… gotta love the subconscious…

Flora is always chuffing on about the classics; I’d always discounted them, I even managed to do an ‘A’ Level exam on Mansfield Park without reading it (the pages are so thin and the writing so small, Jane Austen really packed the words in). However I watched Jane Eyre the other day with my Ma Clot, the one with Toby Stephens and, well, I came over all peculiar. What. A. Dish. I won’t lie, there was some swooning. So, I’ll be getting (some of) my kicks from BBC period dramas with dudes in frock coats and breeches in 2015.

I don’t get out much, but when I do, I haven’t the faintest idea what anyone’s talking about. I’m shit at small talk, I forget to ask about people’s husbands, wives, ailments, children etc., I spend social occasions trying to arrange my facial features in a non-grimace or not drinking 4 times quicker than everyone else to cope with the fact that not everyone is interested in conversing casually on feminist politics. If I’d watched Breaking Bad, Bake Off or one of those singing or dancing things I could pass more readily as a normal human female. Right?

3) Pay attention to my emotions

I have been menstruating for 23 years and the fucker still takes me by surprise, and always at an inopportune moment when I’d really rather have pristine knickers, well, as pristine as they ever are, right ladies. Seriously, I’ll have bloated so that I cry when I look in the mirror, I’ll have fallen downstairs or fallen over my own shoes (whilst wearing them), snapped something substantial in half with a rage that brings superhuman strength and then cried for an hour at News 24 and I still won’t put a flipping tampon in my bag for the next day. In fairness though my cycle has shifted slightly, and it seems that despite all three of us living in different counties – Flora, Joan and I – have unwittingly synchronised our menses like a lovely, social-media-literate coven. So, I resolve to always have tampons/Mooncup handy in 2015.

4) Be kinder to myself

Suggested resolutions for others:

We thought it would be nice to help out some other people with their resolutions, especially busy/famous people with a lot on their plate. We’re helpful like that.

Malala Yousafzai: Continue on the path to becoming amazeballs Queen of the Universe.

Taylor Swift: Add ‘catchy and dancey as fuck’ warnings to singles. Flora danced to Shake it Off so vigorously she had a limp for 3 days.

Madonna: Continue not giving a solitary fuck, but maybe ditch the tit+braces combo; it looked weird in 1990, it looks weird now.

Feminist campaigners: Keep pissing off the patriarchy, it’ll eff off and die eventually.

Katie Hopkins: Stop talking (we’re not advocates of silencing women, but in her case we’ll make an exception. Oh, hers and Louise Mensch’s).

Paul Dacre: Sit in a corner, think about all the terrible things you’ve done then fire all your revolting columnists and yourself.

Dave Dinsmore: (This is a three-parter) a) Get rid of Page 3 b) Stop printing sexist, racist, classist, trans/homophobic piss-flavoured bilge c) Progress from writing with crayons to grown-up ink pens with lids.

Rod Liddle: Brush your hair and fuck off.

David Cameron: Get one of those powder compacts luv, you’re looking ever so oily.

Nigel Farage: Find your mossy, slimy rock and climb back under it.

Nick Clegg: Get help to burrow out of Cameron’s lower intestine.

Rupert Murdoch, The Tories, UKIP, the EDL and the BNP: Fuck the fuck off. Forever and ever and ever.

To all our readers, relatives and friends, we at Tights wish you a content and condiment-stocked 2015 xx